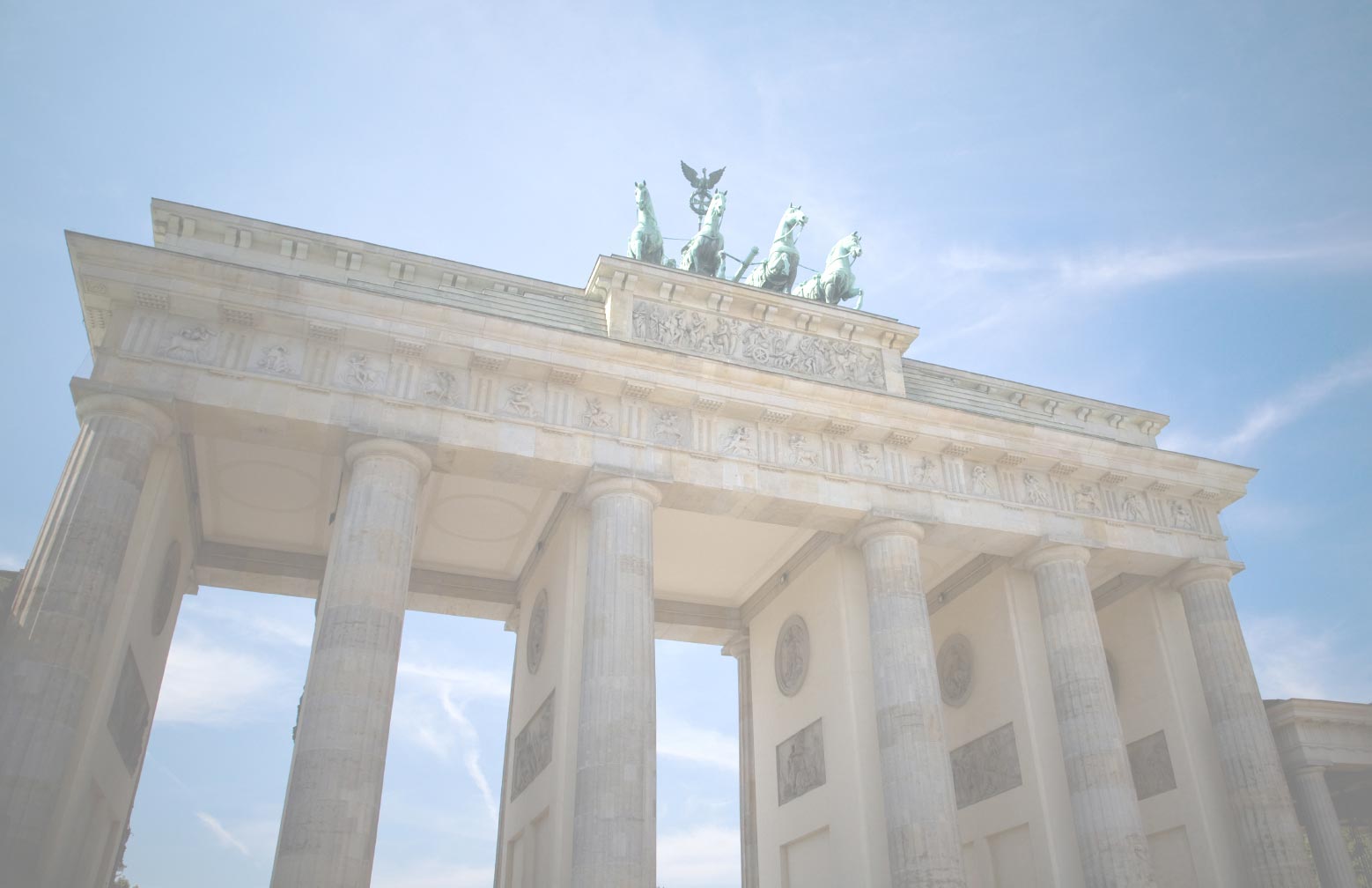 What is a SwimRun?

The SwimRun is a competitive event for dedicated endurance athletes: a cross-country run on unsecured trails, a swim in open, flowing or still waters, without changing gear between events. Four sporty Swedes came up with this crazy idea for a race: in teams of two, they started out with a private competition against one another on a 75 km course across 23 islands around Stockholm. The principal of “Ö-TILL-Ö” (in English, “from island to island” caught on: in 2006, the first official competition took place in Sweden, and now there are over 40 SwimRuns of various distances and levels of difficulty.